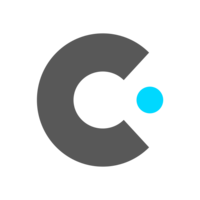 Cyan, Inc. (previously Cyan Productions and Cyan Worlds, Inc.) is a video game development studio in Mead, WA, USA, near Spokane. It was founded by brothers Rand and Robyn Miller, though Robyn has since moved on to other endeavors.

In November 2018 Cyan announced a new publishing label, Cyan Ventures, to publish games for virtual reality and other platforms.[4] By 2022, Ventures' role has shifted from publishing to supporting development.

The first Venture was ZED, released in 2019 by Eagre Games, a studio formed by former Cyan developer Chuck Carter.

Some of Cyan, Inc. past logos